Are you tired of visiting the same places everyone goes to? Would you rather explore the place and experience something new and unique? If you say yes to either question, then you would love to visit offbeat places in Madhya Pradesh.

Traveling to a destination, not on your travel go-to is exciting, enthralling and a must-try. Madhya Pradesh is one state that offers plenty of options off the beaten path to travelers who are willing to explore and enjoy new experiences. To get you started, we have a few offbeat places in Madhya Pradesh you must visit at least once in this life.

Bheda Ghat: Bheda Ghat in Jabalpur offers a hypnotic experience with its marble mountains on the banks of the river Narmada. They say the mountains change shape as you travel down the river. Take a scenic night boat ride when the moon shines bright or visit the beautiful 10th-century Chaunsath Yogini Temple dedicated to Goddess Durga. You can visit the magnificent Dhuandhar Falls where the river Narmada descends 98ft. 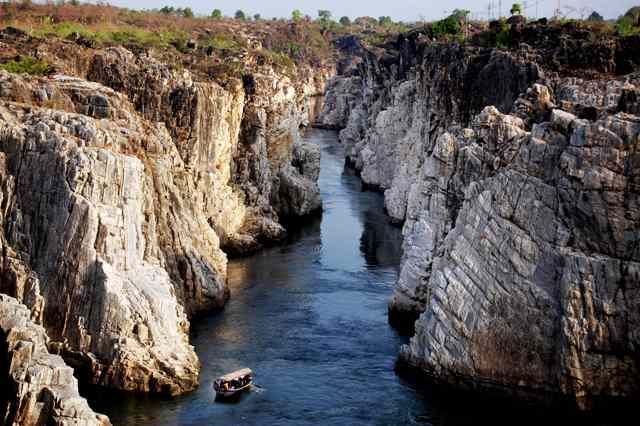 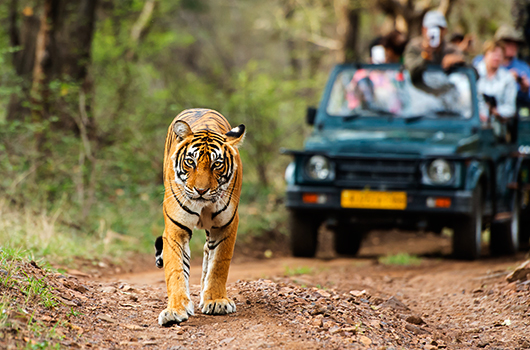 The Bandhavgarh National Park lies in the Vindhyas. It is well-known for its Royal Bengal Tiger population. White Tigers were first found in Rewa a few kilometers away from the park. You can take an elephant or jeep safari to get a closer look at the inhabitants of this massive park.

Sanchi Stupa: King Ashoka of the Maurya dynasty commissioned the Sanchi Stupa in 3rd century BC. Located in Bhopal, Madhya Pradesh, this UNESCO World Heritage Site since 1989 is known the world over for its Buddhist Art and Architecture. It is one of the oldest stone structures built in India during the Maurya reign. If you like art and architecture, then you must add Sanchi Stupa to your list of offbeat destinations. 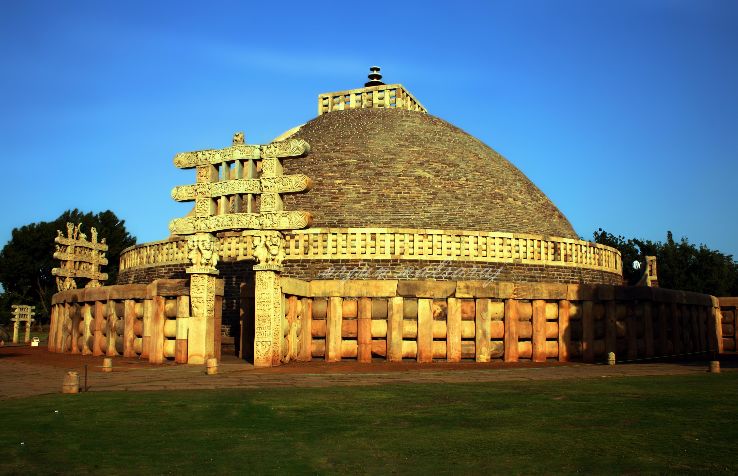 Maheshwar Fort: This 16th-century fort is renowned for its graceful architecture and a remarkable view from the Narmada River. The Queen Ahilya Bai Holkar built this fort and used it as her residential palace. The fort is linked to several myths and was once known as Mahishmati in the ancient times. Today it is called ‘Maheshwar’ named after Lord Shiva. The fort is home to several fabulous temples and cenotaphs. 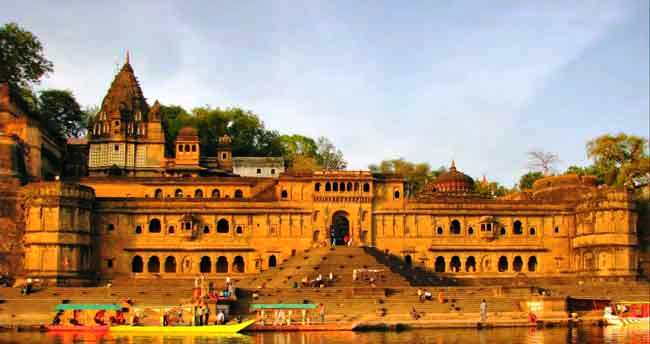 Khajuraho: Named after the common date palm -Khajur, Khajuraho is one of the most popular destinations and UNESCO World Heritage Site in India. It is renowned for its ancient temples that portray some of the best art in the world. Did you know that the famous sculptures of Khajuraho make up only 10 percent of all the sculptures? The Chandela Dynasty built this place in 950 -1050AD during their reign. The temples portray different forms of art like spiritual teachings, meditation, wrestling, royalty and most significantly, erotica. 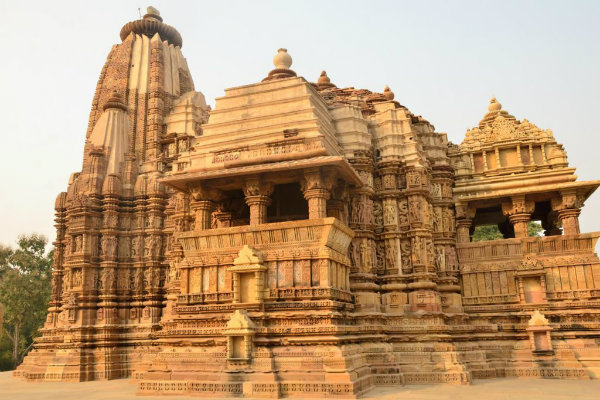 If these places catch your fancy then look at the Sampoorna Madhya Pradesh holiday option Kesari Tours Offers.