Most would love to do the Chardham Yatra at least once in their lifetime. Hindus consider this trip a path closer to GOD. Don’t you feel like exploring the mysteries of Uttaranchal, Gangotri and other places in the Himalayan mountains? Well, here’s your chance to experience some of the most venerated, beautiful and fabulous temples in India. Check out the Chardham Yatra tour packages from Kesari Tours just for you.

A tour to Chardham will take you through Haridwar, Yamunotri, Gangotri, Kedarnath, Badrinath, Rishikesh and other places closer to the Chardham. Char Dham initially denoted a journey encircling four holy places, which were situated in four different directions of India – Badrinath, Puri, Rameshwaram, and Dwarka. Adi Shankaracharya established this pilgrimage in the 8th -century. 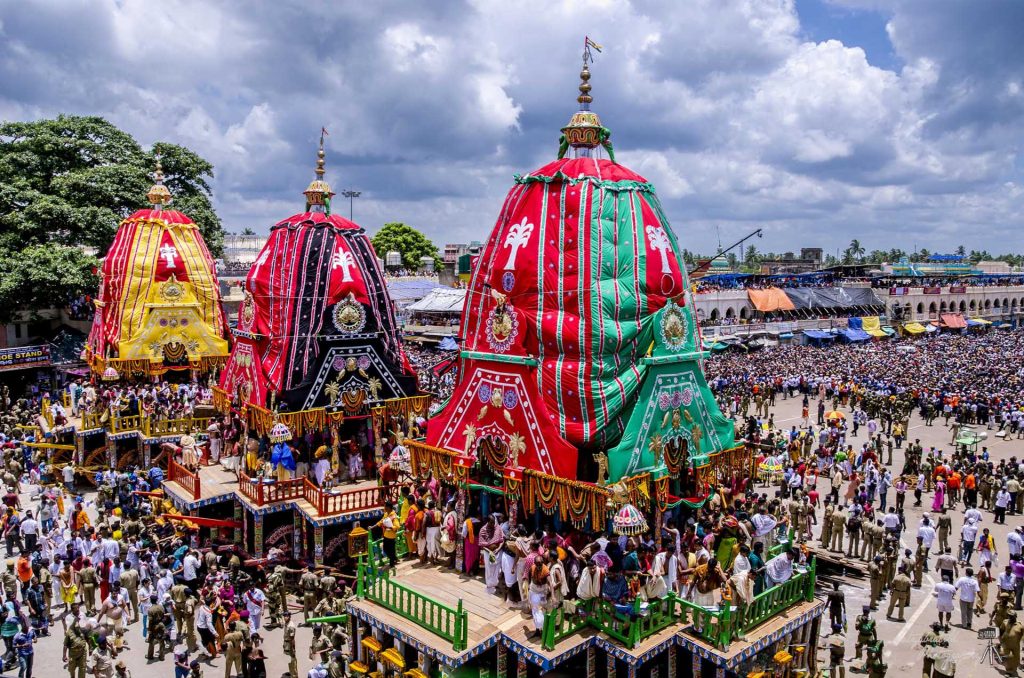 A small Chardham Yatra tour involves the four sanctified places in the Indian Himalayas, also called the Chota Char Dham. Known as the Himalayan Char Dham or Char Dham of Uttarakhand, this group includes four sacred sites -the Badrinath, Kedarnath, Gangotri, and Yamunotri. These places are mentioned in the Vedas and Puranas and were considered of great importance in the Hindu religion. 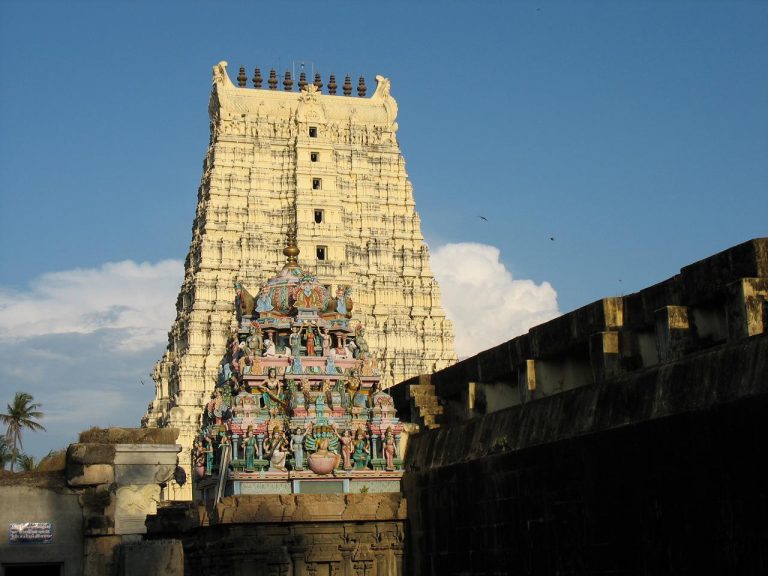 The Chardham Yatra tour takes you through the Garhwal region, the Uttarkashi district, Rudraprayag and Chamoli district in Uttarakhand. Called the Land of Gods (Dev Bhoomi), Uttarakhand is home to several stories of the divine beings finding their eternal home in the perennial rivers, their convergences, monuments, rocks, caverns and, most notably, in people’s belief. 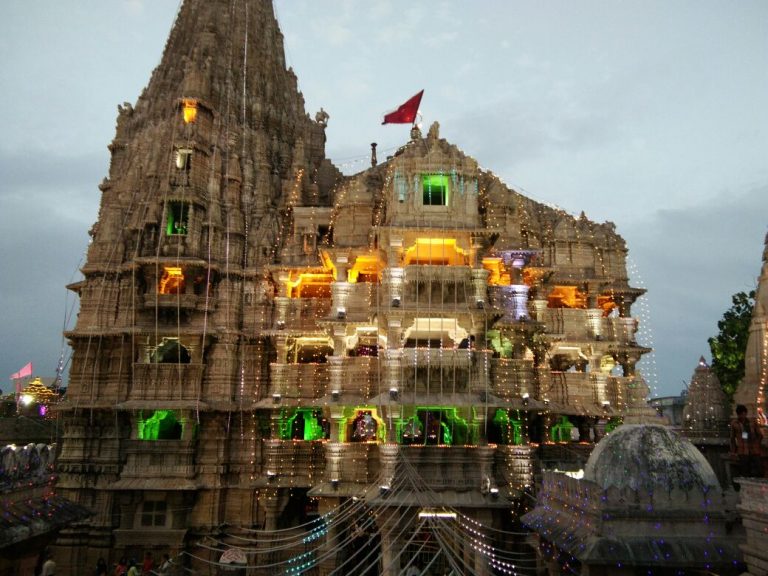 Experience some of the most scenic countrysides from lush green highland jungles, pastures, huge gorges, cascades, rivers, tributary confluences and colorful array of florae. With nature’s marvel present in every corner and bend of Uttarakhand, a journey in the Himalayas turn out to be more revitalizing and mystically elevating. There are several Chardham Yatra tour packages that you can choose from depending on your budget and the number of days you would love to spend traveling. 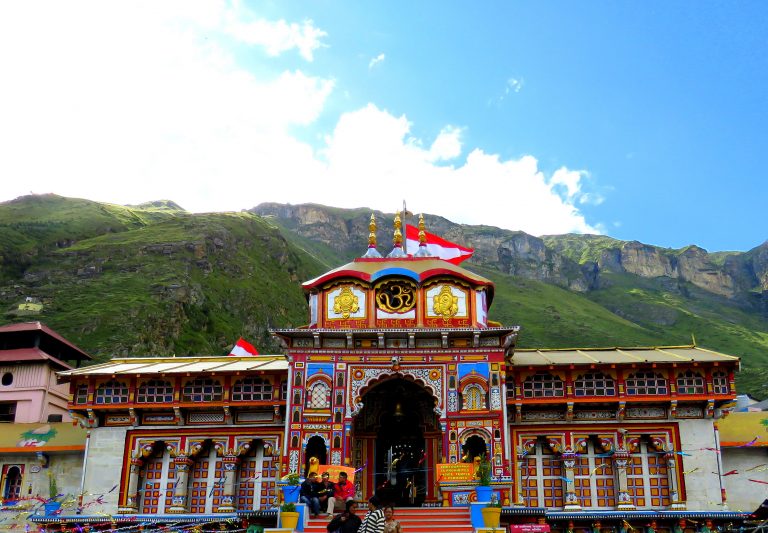 If you are planning a tour connect with Kesari Tours for their Chardham Yatra tour packages.