Best of Beach Holidays in Europe

Europe boasts of some of the most spectacular coastlines. Ranging from sandy beaches to sheltered rocky coves the several places you must visit at least once in this lifetime. Writing about each one of them is a daunting task. However, Kesari Tours have got you sorted.

Here is a curated list of the best beaches in Europe that must be added to your bucket list.

Paradise beach in Rab, Croatia: It is one of the most spectacular sandy beaches (a rarity in Croatia). Situated on the Lopar Peninsula it is a perfect place for a relaxing beach holiday. Also called Rajska this 2 km long stretch of sand and clear shallow waters suits the name Paradise beach. Awarded the “Blue Flag” for its water quality and preservation of its natural habitat, this beach finds its name in CNN’s Top 100 world beaches list. You can also visit the Sahara beach, which is about a 30-minute hike from the Paradise beach. 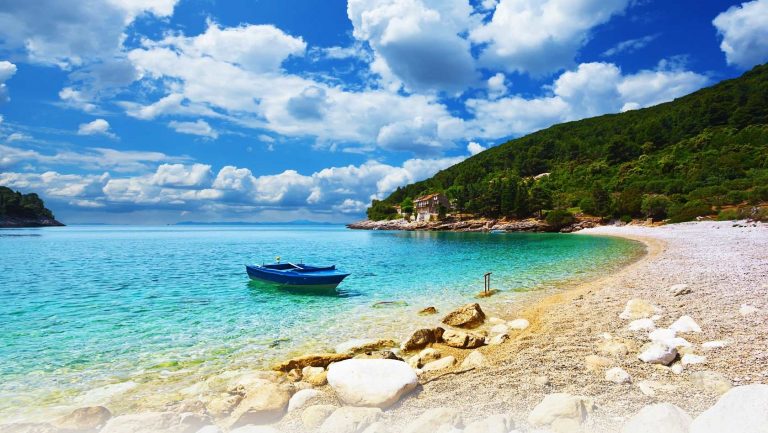 Tropea Beach in Italy: Hovering high on the bluff and stunningly situated above the azure waters of the Coastline of the Spirits, Tropea is a must-see destination when in Calabria’. Frequently called the ‘jewel in the crown of Calabria’, Tropea has a magnificent Centro Storico built into a rock face, that is home to a maze of quaint streets and panoramic sights all the to the Tyrrhenian sea. 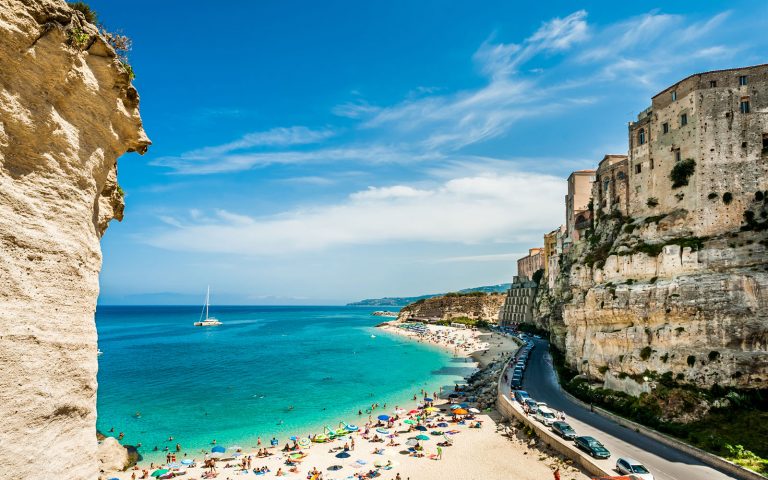 The Black Sea Coast of Bulgaria: The border area of Bulgaria with Turkey has numerous beaches, which are not so developed but are some of the best beach holiday destinations in Europe. The Lipite Beach and the Silistar Beach are few prominent ones’ worth mentioning. If you travel further north the beaches are totally uninhabited, virgin and beautiful. 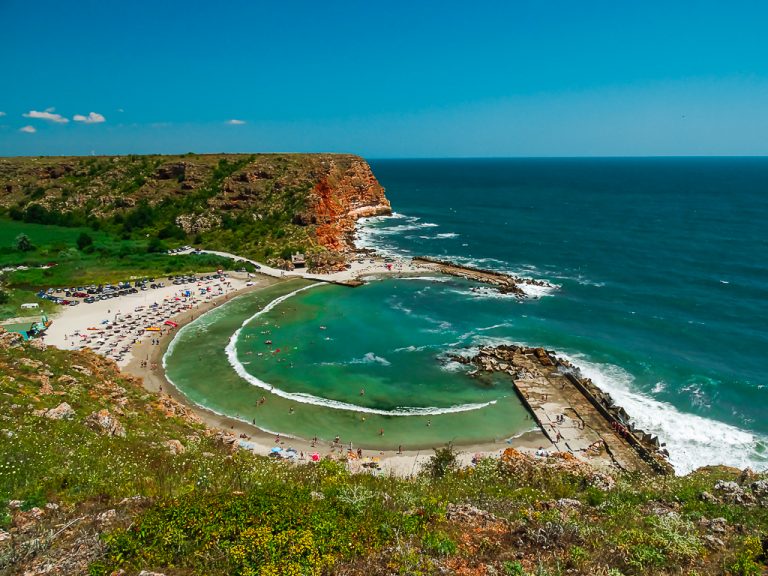 Ile de Re in France: A biker’s paradise, offering 100km of cycle trail along the sandy beach, with vineyards, etc. Moving away from the beach inland are many popular cafés and eateries where you can try some exquisite seafood. The place offers undoubtedly one of the best beach holidays in Europe.

Paxos in Greece: The long rocky beach offers the best of a swimming experience. The water is sparkling and is so clear that even the pebbles are visible. The beach is dotted with pine and olive trees offering shelter. The two restaurants located at the beach offer traditional Greek dishes. 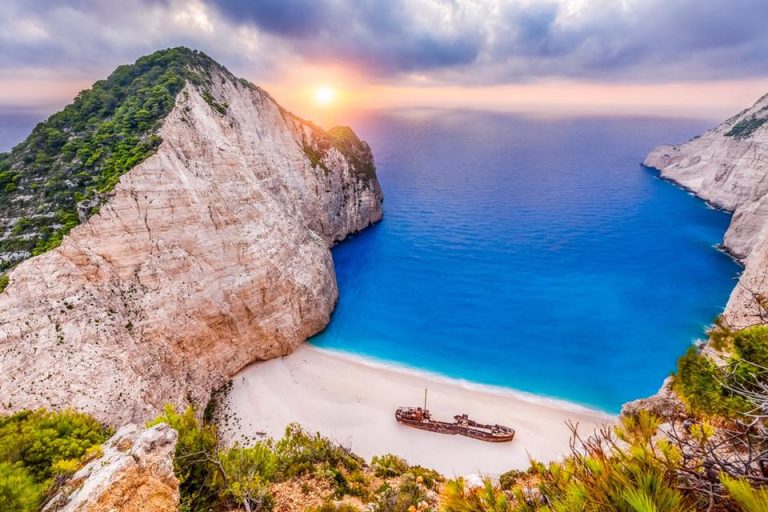 Coast of Norfolk in England: The beach located along the North Sea Coast of Norfolk has some of the vast expanses of sandy beaches. The beach is a perfect amalgamation old world charm with plenty of rural beach huts you can take rest in. 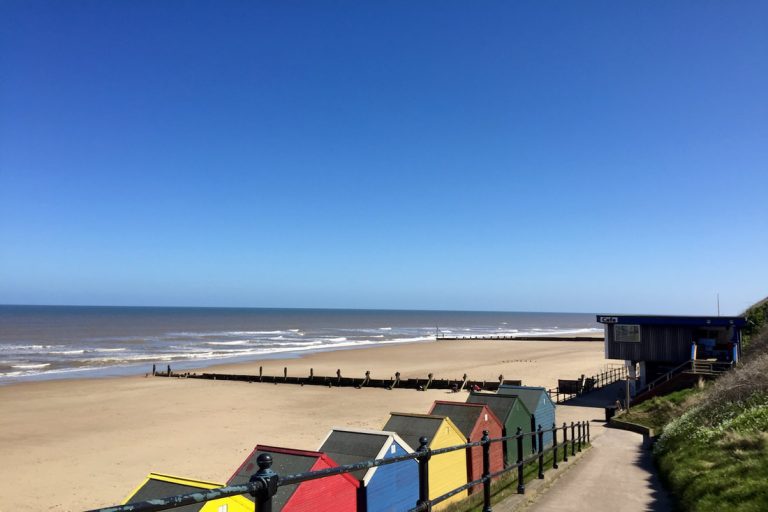 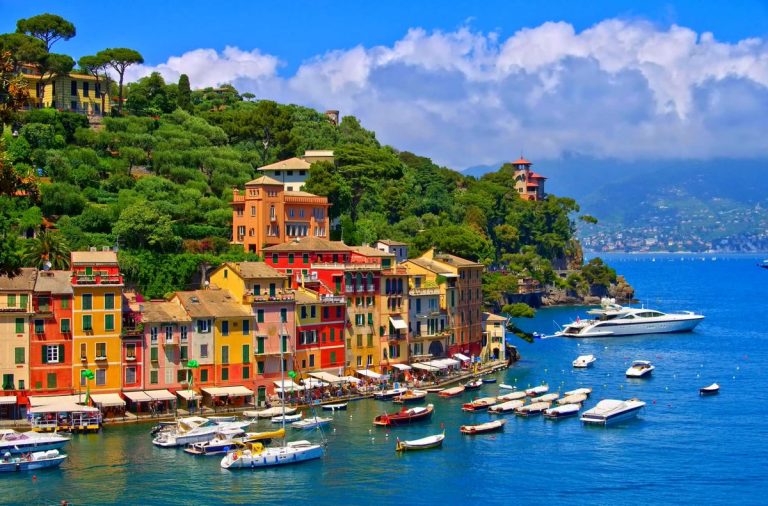 The Island of Rugen in Germany: One of the popular beach holiday destinations is the Rugen beach in Germany. An amazing mix of sand and stone beaches, Victorian resorts, and chalk cliffs. It is also said that the best way to explore Rugen is to travel by steam railway, which connects it with the east side beaches. It is one of the remains of Nazi-ruled Germany. 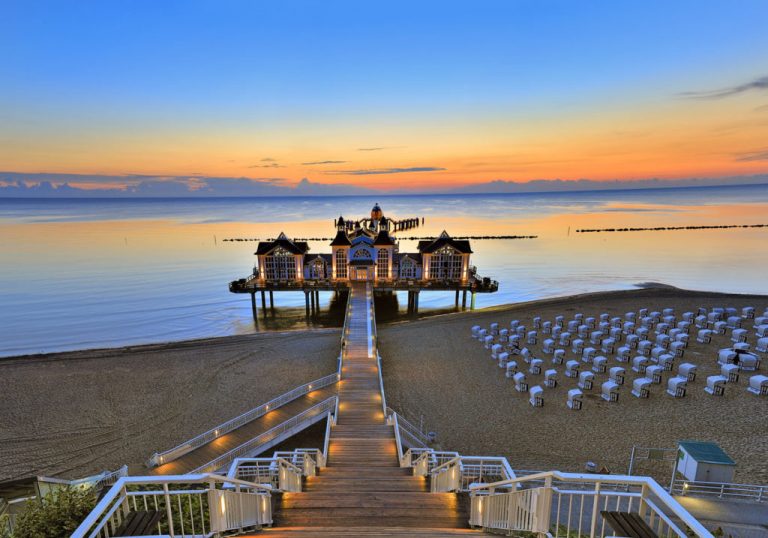 Coast of Galicia in Spain: The Costa da Morte (located in the north-western tip of Spain) are found in the heavenly beautiful beaches of Spain. Carnota white sand Beach is one of the longest beaches in Galicia with backdrop dunes, marshland, and mountains. The Galicia coast of Spain hosts some of the best beaches in Europe. 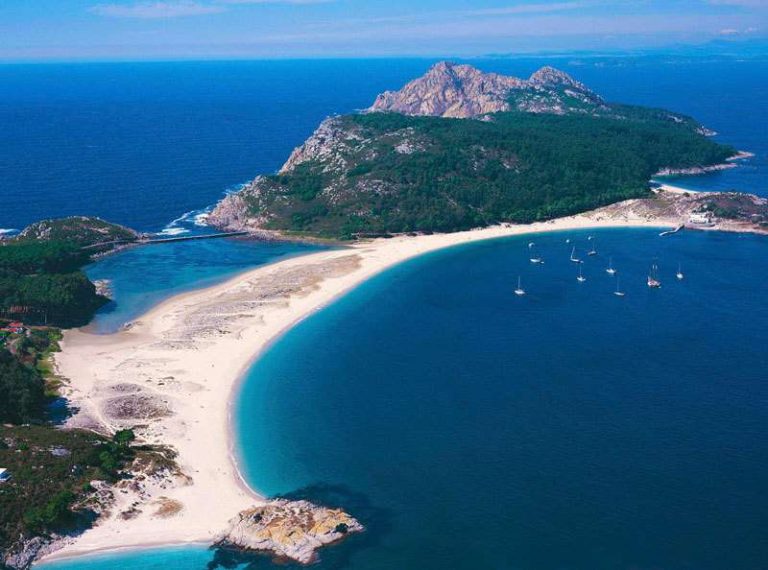 Excited already? For more of the best beach holidays in Europe ask Kesari Tours and book your holiday today.