Any pilgrimage in India is incomplete unless you have visited the mysterious Amarnath and the well-known Vaishno Devi Mandir in the north. Of course, you can’t forget the Queen of the North, Kashmir. From soaring mountain ranges to snowbound valleys, frozen passes to shimmering lakes, fantastic waterfalls to rolling meadow of flowers, you will be spoilt for choice when you are on a Vaishno Devi tour.

You can select from the Srinagar tour, Amarnath tour or Gulmarg tour packages depending on your budget or mood while planning a holiday. But a Kashmir Amarnath Vaishnodevi tour will offer you the best of all three places in a single trip. Isn’t that fabulous? Not to mention, it’s like achieving three goals with one trip.

Here’s what you can look forward to on your trip

The war, clashes, and terrorism in the benevolent Kashmir often discourages those with modest emotions; yet, Kashmir offers you a million motives to rejoice in its presence. A picturesque panorama with snowed in mountains, glittering lakes with beautiful shikaras, cluster of flamboyant tulips and sturdy houseboats are enough to offer the serenity most crave.

The Himalayan range splits Kashmir from Ladakh, while, the Pir Panjal range surrounds the valley separating it from plains in the north. You can expect a tranquil, picturesque and undulating countryside that makes the valley an apt place when you book a vaishnodevi tour. Scenic Srinagar to flower valley Gulmarg, and glacier-land Sonmarg are must-visits. 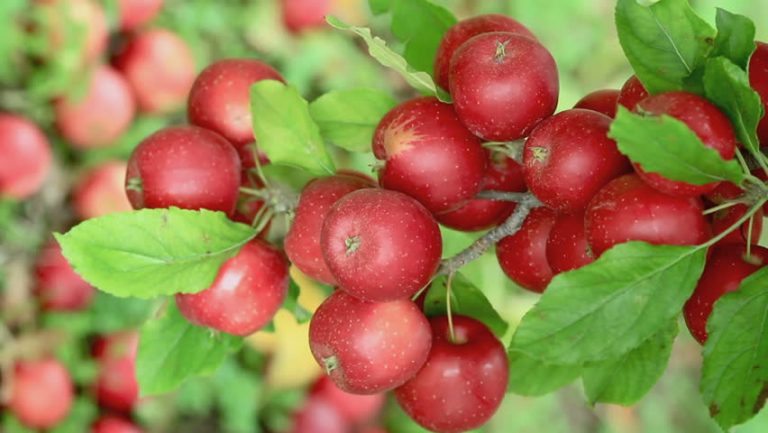 You won’t see a stone Lingam like the other places in India, but in Amarnath, you get a chance to see – Lord Shiva, in an ice form. The lingam is a naturally formed ice stalagmite in a cave high up in the mountains. The most ancient sacred book of India, the Rig Veda reminds you of his presence through its hymns. Vedic legends, ceremonies, and even astrophysics affirm his presence from the dawn of time.

There is a myth that says Lord Shiva told Goddess Parvati the secret of the Amarnath Cave. Unknown to them, a pair of copulating pigeons overheard their conversation and since then have been reborn time and again making the caves their everlasting home.

The roads to this cave are inaccessible throughout the year, except for July and August, when the snow around the roads melts a little. 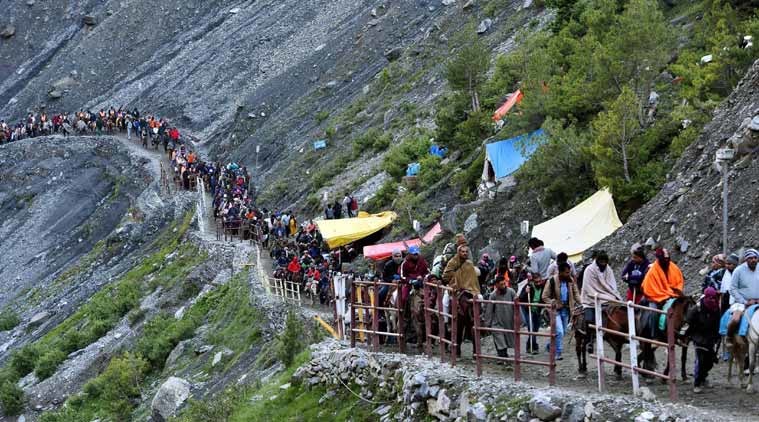 Lakhs throng to the holy shrine of Shri Mata Vaishnodevi the world over and is often venerated as the Goddess who grants wishes. Located in a cave within the three-peaked mountains called Trikoota, the number of people visiting exceeds 1-crore yearly.

Sited at an elevation of 5200 ft people must trek for nearly 12 km from the base camp at Katra, which culminates in a darshan of the Goddess inside the holy cave, which is made of rock. The Goddess’s presence is in the form of three natural rock formations called the Pindis. The cave is known to be very small and you must literally crawl to reach inside. However, it is believed that anyone can enter irrespective of your body size. 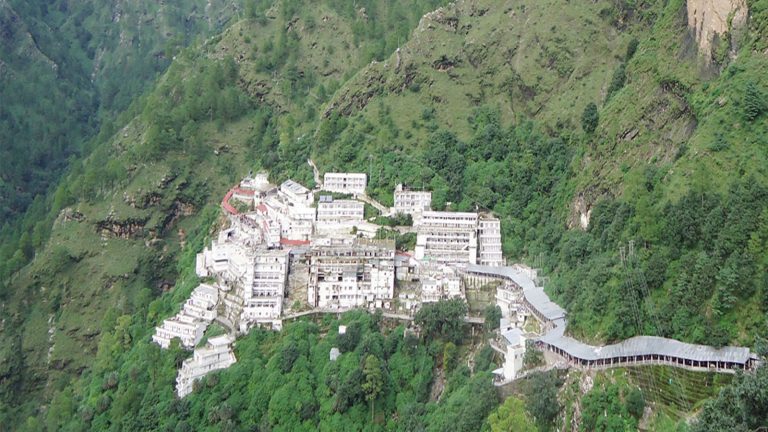 With the new Kashmir Amarnath Vaishnodevi Tour, you can visit all three beautiful places in India, without any hassles. To know more you can always connect with Kesari Tours.